The electric motor scooter has been around sine the last century, with the earliest models dating from 1915. There were even motorcycles seen with similar characteristics as early as 1894 by Hildebrand & Wolfmüller. The early electric motor scooters for sale were called “The Autoped” and the gas ones were called “The Motoped”. During World War II the military bought six hundred and six, three-wheeled scooters called “The Model 39”. Through decades of advancement we have seen them become the modern vehicle that they are today.

The first Generation electric motor scooter was not very popular due to their durability. The frames were flexible and the better quality electric motor scooters were way too expensive for their time. The first generation line of scooters lasted almost two decades. Popularity further diminished in the mid 1920’s, and we wouldn’t see much increase until the mid 30’s when the second generation hit the market. The second generation would solve some of the issues previously seen such as frail frames. However the greatest change was the CVT (continuously variable transmission) used in the Salsbury Motor glyde, which set the standard for all models and helped inspire many other companies to follow the same path. The Kenilworth  is known to have set the standard for it’s fantastic electrical lights. 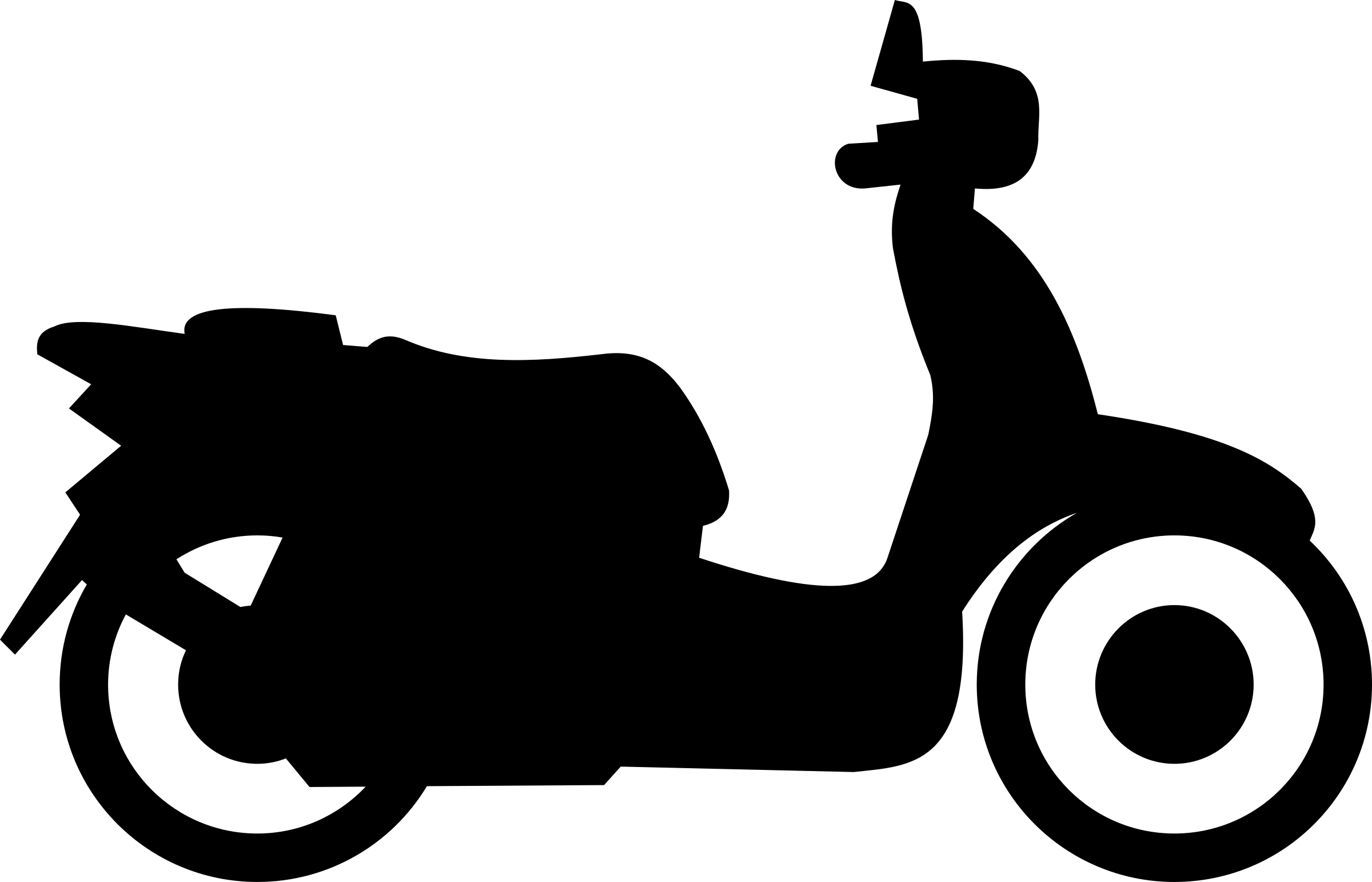 After World War II, aircraft manufacturers were forbidden from creating any more aircrafts, so they had to find different industries to stay in business. Fuji Sangyo began production of the Fuji Rabbit S-1 electric motor scooter in 1946. Later that year Mitsubishi followed by producing the C10 Silver Pigeon, which had been inspired by the Salsbury Motor Glyde.

Today’s models come in gas powered scooters and electric motor scooters. With developments in fuel cell technology our electric motor scooter designs are more reliable than older models. They are one of the most fuel efficient ways of driving with the price of oil going up since the creation of motor scooters. Scooters have taken on many forms in the past 100 years, and the latest one is the self balancing scooter. They have many different quirky names depending on the manufacturer. They are called self balancing scooters because they only have 2 wheels, no handle bars, but they are kept standing when set on the ground by design. It’s hard to imagine so here’s a picture

They operate on advanced sensors inside the smart motor and can go up to 13 mph. The pressure sensor is able to detect when there is one foot on the scooter. Once both feet are planted, simply lean your toes forward and the scooter will speed up accordingly. To slow down, push down on your heels and hold this position to come to a stop. The Coolreall model, Check it Out Here

, Shown above has smart motor features which prevent it from going faster than it’s maximum speed while going downhill as a safety feature. They’re slightly on the heavy end as they can weigh between 20-30 pounds, it might be difficult for a child to carry around but it’s not very overwhelming.

Overall scooters have changed a lot in the past century since they were made. We’ve gone from being entirely gas powered scooters, to electric motor scooters. Since people needed to study to make the new electric motor scooter design, our cell fuel technology has advanced. Now, there are handle-less scooters with self balancing technology, and motor sensors for controls. What will the next advancement be?

8 thoughts on “The evolution of the electric motor scooter”